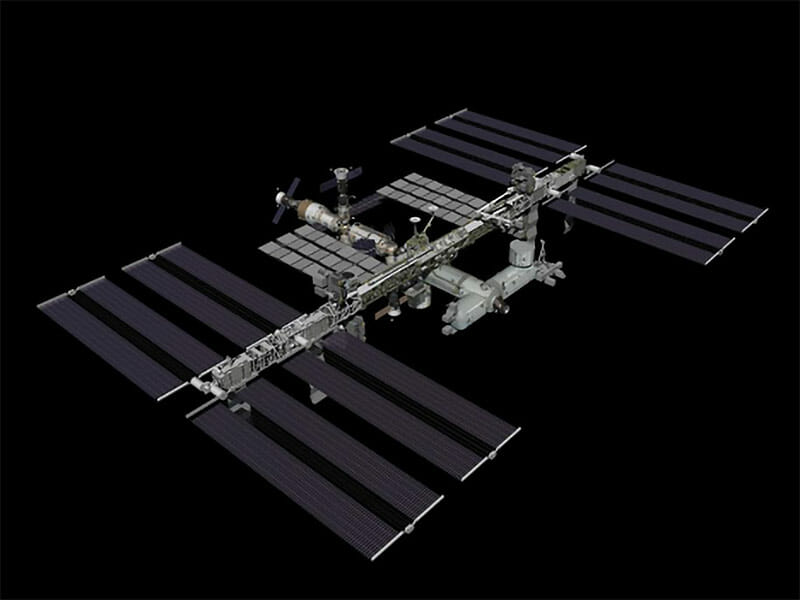 There is more carbon dioxide in the atmosphere today, right at this moment, then there has been across the planet in 800,000 years. That means the environment is rapidly changing.

These changes are all caused by the impact human activity is having on the atmosphere. But humans are also trying to combat these changes. One part of the fight? The OCO-3, or the Orbiting Carbon Observatory 3.

Carbon dioxide is a greenhouse gas, which absorbs heat and then radiates it. The sunlight warms the carbon dioxide, and then it slowly releases heat over time. Because the levels of carbon dioxide are so much higher than they have been in the past, there is a warming effect across the planet.

If you think that sounds like no small task, you’d be right. The successor to OCO-3, OCO-2, was only able to observe various spots on the planet once per day, according to a sun-synchronous orbit – meaning that it was in sync with the sun’s schedule for its observation patterns. OCO-3, attached to the space station, will complete 16 passes of the earth every single day.

OCO-2 is currently still gathering data, so OCO-3 will work with the older model as a team, cross-gathering in order to verify accuracy. When OCO-2, which has been operating since 2014, becomes too outdated, OCO-3 will take over entirely.

Why is it so important that these gasses be tracked continually? OCO-3 is a crucial investigation tool into how carbon dioxide is being distributed across the planet in urban and agricultural areas alike. With the data recorded by this instrument, scientists will be able to map out a greater understanding of global emissions created by human activities, and thus be able to map out a strategy on the effect those activities are having and how to alter them. Sources and sinks of carbon dioxide emissions will be tracked across the oceans, cities, and terrestrial ecosystems.

The main instrument that OCO-3 uses is a three channel spectrometer. Essentially, when the sun is reflected from the earth’s surface onto the spacecraft, the light is split into a spectrum of different colors. Each color has its own frequency and wavelength. Different gasses present in the atmosphere absorb only certain colors of light, and the spectrometer is able to determine levels of carbon dioxide through this specific fingerprint.

“We filter out the poor-quality data, where it might just be too cloudy or where the Sun may have been too low on the horizon, too dim for us to learn anything useful,” said Annmarie Eldering, OCO-3 project scientist. “If the data and the radiance model don’t match, we make adjustments to find the very best explanation for our observed light.” She also added  that “[t]he teamwork, the complicated process and collaborations required, all of that has worked really well and has really been a success.”

VIP Transport was tasked with shipping the OCO-3 from California to the Kennedy Space Center in Florida, where the instrument would be added to the International Space Station. In order to transport this extremely important piece of technology, detailed plans were followed by VIP Transport’s operations team and HAZMAT certified drivers for this highly specialized climate shipment. We are excited to report that after a seamless delivery, OCO-3 was installed and launched, and is now tracking data that will help protect the planet. 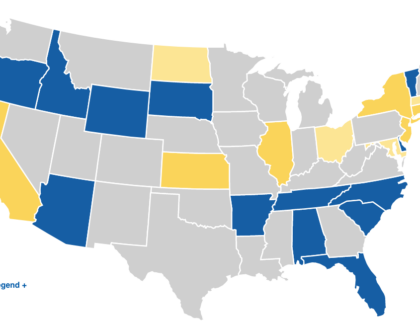 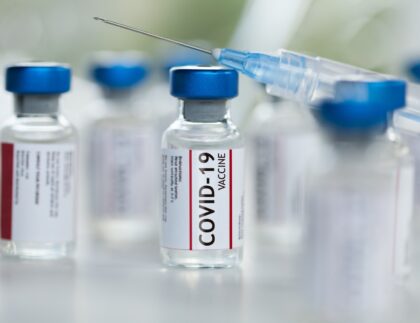 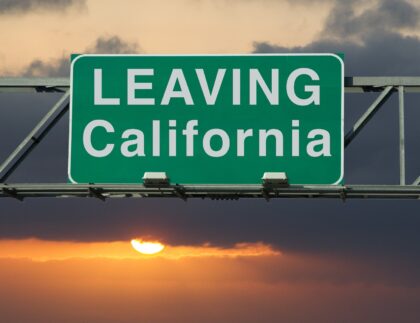 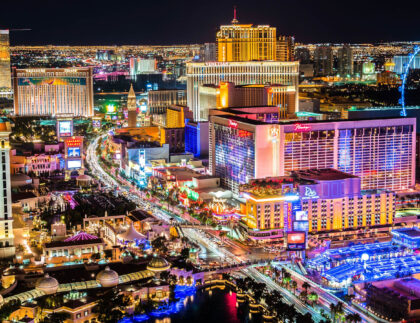 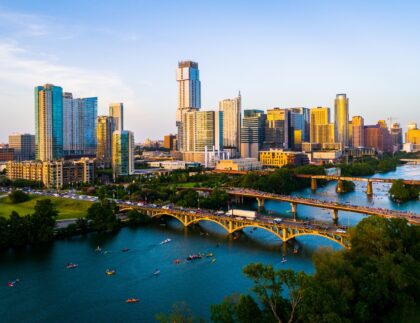